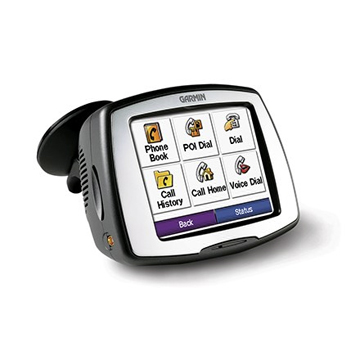 I don’t mind asking for directions when I get lost. It’s just the whole getting ost part that I don’t like. If there’s one thing that annoys me more than anything, its driving around in circles with no sense of directions. But ever since I got my Garmin StreetPiolt 550 GPS the senseless circles are a thing of the past.

I wanted nothing more than a Tom Tom (and some pirate toys) for Christmas last year. After doing some research my lovely girlfriend ending up buying me the Grmin StreetPilot 550. Turns out a lot of people have trouble with the Tom Tom and many users end up with the Garmin Street Pilot 550 instead. At least that’s what the reviews she read mentioned.

Check out some of these more advanced features of the Garmin StreetPilot 550:

Have you used the Gamin Street Pilot 550 before? What did you think?