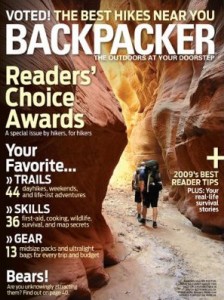 It was a tough year in the world of magazines. Several amazing publications folded in 2009, including National Geographic Adventure magazine — but the good news is, there are a few deals to cash in on for 2010!